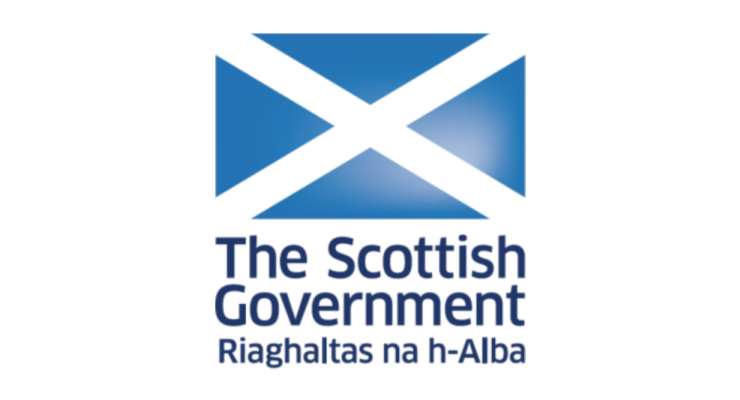 The Scottish Government is to seek views on increasing building warrant and other associated fees to make the building standards system achieve full cost recovery and place it on a sustainable footing for the future.

Verification of compliance with building regulations is currently undertaken by the 32 Scottish local authorities in their role as Verifiers and each authority is responsible for verification in their own geographical area. Verifiers grant building warrants and accept completion certificates when they are satisfied that construction work complies with the building regulations under the Building (Scotland) Act 2003 (The Act).

Until now there has been a general expectation that income from fees should cover the costs of the Verification service and that the costs of Verification and the fees paid should be closely aligned.  There has also been evidence that fees for larger projects provide some cross subsidy to the fees levied for smaller projects.

The fees structure has not changed since 2005.  It follows that the minimum and fixed fees are now less in real terms (by about 40%) than at the time they were introduced.  Recent research conducted for BSD suggests that for some local authority Verification services the level of income from fees is a contributing factor to under-resourcing of verification work.

The Scottish Government is also seeking to introduce an alternative funding mechanism to recognise the role of BSD in supporting the building standards system.

Application for building warrant with a value of £20,001 or more

Application for amendment to building warrant (value of additional work up to £5,000)

Application for amendment to building warrant for conversion or demolition only

Application for a building warrant to demolish only

Application for a conversion only

Increasing discounts to fees to encourage the uptake of Certification of Design and Construction.

Another consideration in this review of fees is the influence Certification of Design and Construction has on the overall fee system.  Certification can be used as a means of demonstrating compliance with Building Standards.  The Scottish Government wishes to encourage greater use of Certification however it has become apparent that the current fee discounts for submission of certificates neither reflects the comparative costs of verification nor provides a clear incentive to use Certification.

The main overall aim is for building owners to understand the benefits that using an approved certifier gives them. It provides reassurance of compliance with building regulations, saves time and it is cost effective. For the approved certifier, the aim is that their input into compliance is fully recognised across all the work they do.

Previous research concluded that certification should be viewed and promoted as the best route to compliance, and the appropriate incentives must be in place. These were cited as:

It has been viewed that the system of discounts for certification has resulted in an income "loss" to the Verifier.  The discount is almost always less than the cost of the extra work involved in additional checking of work for which no certificate was provided.  It was also found that the discounts provided little or no incentive to applicants to use certification - particularly on the lower value projects (though there were other benefits to applicants from certification).

The proposal is therefore to increase discounts to better reflect the reduced verification costs incurred by Verifiers and recognise the additional benefits that certification brings to building owners. This includes:

A shorter consultation period of 8 weeks is required instead of the normal 12 weeks in order to meet an introductory date of 1 April 2017.