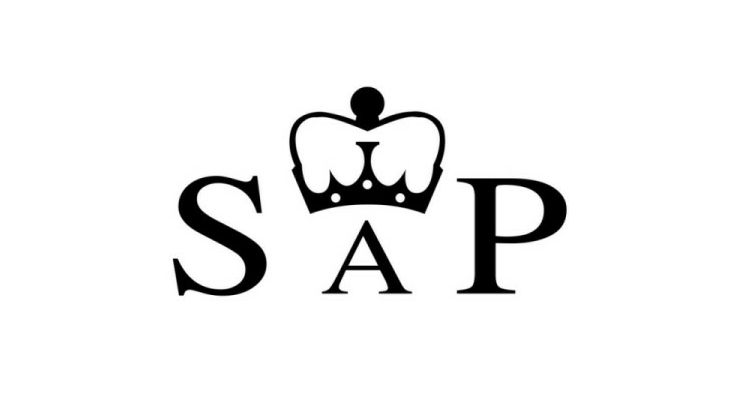 Just when you thought you were starting to get to grips with SAP 2012... the UK Government has released a consultation paper on proposed changes to SAP.  The new version of the methodology will be referred to as SAP 2016.

For new dwellings, SAP is used as the vehicle for demonstrating compliance with the relevant building regulations.  SAP was last updated following a review in 2012. The current edition of SAP is known as SAP 2012.  DECC undertook a review of SAP in 2014 and identified that some improvements should be made to keep pace with research, innovation and technology developments.

Any potential changes to Building Regulations in Scotland will be the subject of separate consultations by the Scottish Government in due course.  In England, the Government will be undertaking a review of energy performance standards for new homes, based on cost effectiveness, before making any proposals to change Building Regulations.

Help to identify the changes proposed in the consultation arose from Government discussions with trade associations and manufacturers in 2014, work by AECOM to review stakeholders’ views in 2014 and the outcome of the Zero Carbon Hub’s review of the Performance Gap which can be found at http://www.zerocarbonhub.org/current-projects/performance-gap.

The proposed changes are reflective of more research and technological advances since 2012. The main changes are summarised below:

The evidence behind these changes can be found in each of the technical working documents. All of these documents can be accessed at www.bre.co.uk/sap2016.

You can view the consultation and have your say on the proposed changes via the Government website: https://www.gov.uk/government/consultations/public-consultation-on-proposals-to-amend-the-standard-assessment-procedure-sap

Carbon Futures are delighted to be supporting Scottish Housing Day 2020. Having doubl